Social pact, freedom and autonomy of will are well-established values within the Andorran community.

The concept of Private law in Andorra is formed by the institutions of Civil law and Commercial law, which in other countries constitute legally and doctrinally separate matters. Although it is currently in a codification process that is highly anticipated by interested parties, it is still in the initial phase due to the fact that much of the regulatory content of Andorran Private law, apart from some matters regulated by special laws, is still based on the ius commune of canon and Roman law, even though society, and especially the legal system, have been adapting to general advances and the family, social and economic changes that the Principality of Andorra has undergone, particularly in recent years. 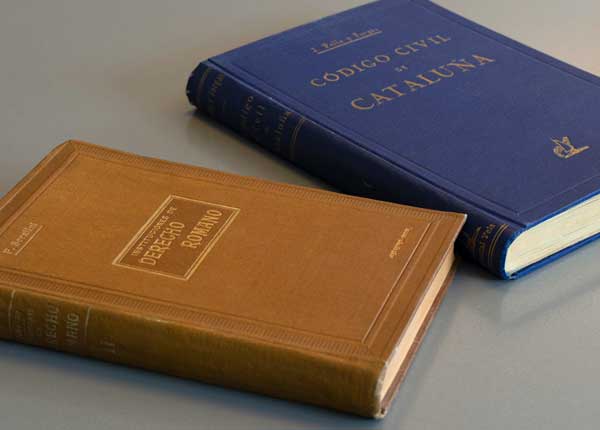 The Magna Carta itself, in Chapter V of Title II, Article 27.1, recognises the right to inheritance as well as the right to private property, both of which, along with other constitutional rights and principles, according to article 39.3 of the Constitution, form legislation and actions of public authorities. The Law on succession due to death, within the context of regulating Private law, contributes to consolidating Andorran identity, confirming Andorra’s status as a sovereign state within Europe and increasing its legal certainty…”.
A draft of the law on persons and family is currently being prepared, with a view to it also undergoing codification.
One aspect of the Andorran legal system worth highlighting is that it does not have a public land registry.

The Principality of Andorra, as a sovereign state, is no stranger to the international community, and within this international context the legislator has taken into consideration the European regulation on inheritance and adapted it to particularities of Andorra. In this regard, it sets out from the unity and universality of inheritance without distinguishing between movable and immovable assets and, on the other hand, from the determination of personal law with nationality as a point of connection, so that it implies the applicability of Andorran inheritance law, inherent in personal status, regardless of where the assets are located or where the death took place.

It is, therefore, different from the European Union Regulation no. 650/2012, of the European Parliament and of the Council of 4 July 2012, on the jurisdiction, applicable law, recognition and enforcement of decisions and acceptance and enforcement of authentic instruments in matters of succession and on the creation of a European Certificate of Succession (Official Journal of the European Union on 27 July, 2012). The regulation is different in that it is based on Andorran legal tradition and, especially, based on the regulation of nationality and habitual residence, so that the criterion of habitual residence is rejected as a single point of connection, as well as the possibility of choosing the applicable law and, finally, the de facto application of the law derived from the habitual residence is recognised according to the circumstances of the case.

In this way, the Andorran legal system formulates an adaptation clause in two ways: 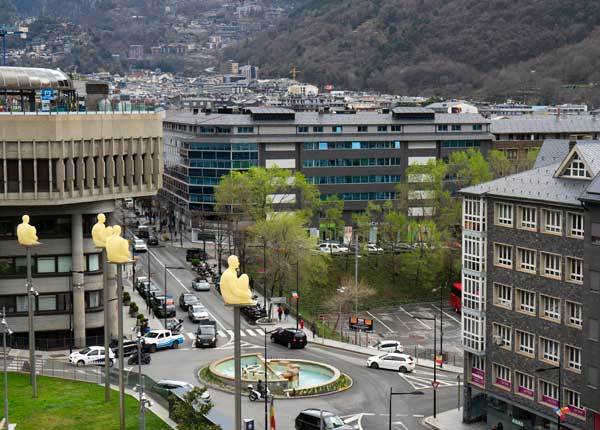 On the other hand, Andorrans can make a will abroad, according to the law of the country where they are. This can be a holographic will, even if the legislation of that country does not allow it, but cannot be a joint will, even if the legislation of that country does allow it. An open or closed will may be granted, in accordance with the Andorran Law of succession due to death, before the Andorran diplomatic or consular official who has recognised notarial functions. These aspects are regulated in the first additional provision of Law 46/2014, of 18 December, on succession due to death (BOPA no. 4 – 21.1.2015) (Official Gazette of the Principality of Andorra).

At an international level, Andorra is among the countries subject to the Hague Convention on Abolishing the Requirement of Legalisation for Foreign Public Documents (Convention No. 12 of 5 October 1961).

On the other hand, Andorran notaries have been full members of the International Union of Latin Notaries (U.I.N.L) since 17 October, 2004.

The sources of law are regulated in the second additional provision of Law 46/2014, of 18 December, on succession due to death (BOPA no. 4 – 21.1.2015) Official Gazette of the Principality of Andorra.

The sources of law

The sources of law are regulated by the second additional provision of Law 46/2014, of 18 December, on succession due to death (BOPA no. 4 – 21.1.2015) (Official Gazette of the Principality of Andorra). Within this context, in addition to the complementary value attributed to case law in its merely interpretive and applicative function of law, the distinction between supplementary law and subsidiary law should be noted. The value of case law is clearly considered complementary and not law-making. Until now, case law was considered a source of law. 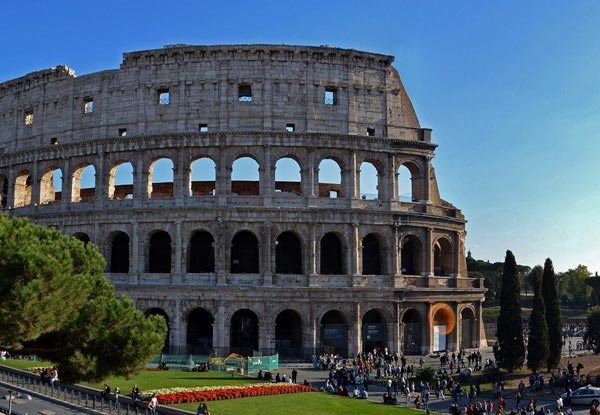 With regards to the distinction between supplementary law and subsidiary law, this is clearly an instrumental and temporal distinction given that the concept is unique, in the sense that it is in any case a question of “rules of application of a supplementary nature”. However, the expression “supplementary regulations” refers to the concept of common law, which should not be confused with the concept of external or foreign supplementary law (heterointegration). The character of common law implies, on the one hand, that the “civil” regulations are the “common” and “supplementary” regulations of other civil regulations considered special due to their nature, as well as any other special legislation, in private or public law. On the other hand, the term “subsidiary” refers to the fact that the Andorran private legal system is still incomplete, so it is therefore necessary to resort to external and foreign systems to complete it.

This subsidiary heterointegration refers, in the field of private law and according to the more general opinion of authors and case law, to the Roman-canonical “common law or ius commune” adapted by current norms and case law; although in fact Roman law, canon law, common law, Catalan law, Spanish law, French law or the new European international common law have also often been included, in such a way that the present supplementary law appears to be a complex set of regulations of imprecise hierarchy and which are difficult to apply. For this reason, the Law opts for the traditional formula of “ius commune”, but with controlled applicability governed by the general principles of Andorran law currently in force.

If you have any questions or would like more information, please fill out the form below and we will get back to you as soon as possible.

The Notary is located in an office and building adapted for access of people with reduced mobility. In addition, it is located in an area of Andorra la Vella where there are several public car parks very close by.

For privacy reasons Google Maps needs your permission to be loaded. For more details, please see our Política de privacitat.
I Accept
error: El contingut està protegit!
This website uses its own and third-party cookies to improve our services and display advertising related to your preferences by analyzing your browsing habits. To give your consent to its use press the OK button. Learn more a Manage cookies OK

· Necessary to navigate this site and use its functions.
· Identify him as a user and store his preferences as a language and currency.
· Customize your experience based on your browsing.