The figure of the notary is deeply rooted in Principality of Andorra’s legal history, dating back to the year 1288. 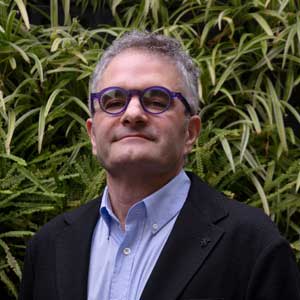 Born in Andorra la Vella, Principality of Andorra, on 31 December, 1963

Degree in Law from the University of Barcelona (UB). Doctorate studies in Constitutional Law and Political Science at the same university.

Since 2015, coordination of several courses in relation to the new Andorran law of succession at the University of Andorra, having regularly taught, as a collaborating professor, classes in public and private law at the aforementioned University.

Participation in the drafting of bills and laws

Subsequent collaboration in the drafting of a series of laws regulating, mainly, Andorran private institutions, especially in the field of succession law and family law, such as:

Since March 2013, corresponding member of the Institut d’Estudis Catalans, within the Philosophy and Social Sciences section.

Highly experienced professionals offer you a personalized and individualized service, with the confidence of having objective and impartial advice.

The Notary’s staff are experienced in assisting people with consideration and expertise in several languages, and are composed of:

If you have any questions or would like more information, please fill out the form below and we will get back to you as soon as possible.

The Notary is located in an office and building adapted for access of people with reduced mobility. In addition, it is located in an area of Andorra la Vella where there are several public car parks very close by.